The Google Pixel 6 Pro handsets look strikingly different to most current phones , with the horizontal camera strip taking up a large portion of their rears. It’s the most remarkable element of the design, and it’s an acquired taste, and something that’s certain to divide opinion. 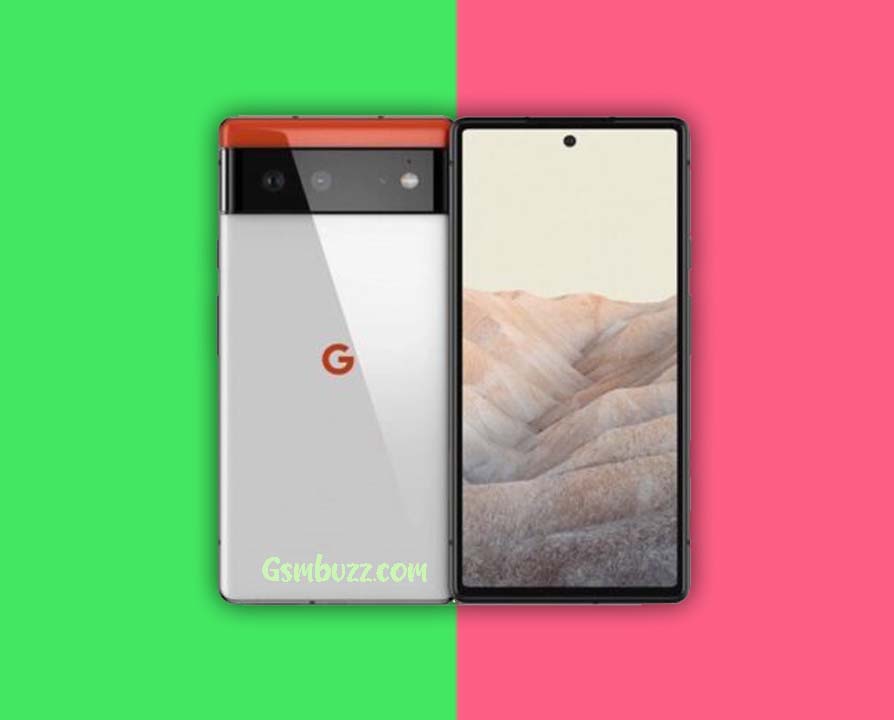 The strip juts out from the rear of the phone by some way, which is likely to put some people off – although it undeniably gives the handset a unique look. It means your phone won’t sit flat on a desk, as it’ll sit at a slight incline, although you don’t get the rocking motion that you do with phones that feature camera bumps on one side of the device.

The handset is large, so you may want to opt for the standard Google Pixel 6 if you’re looking for a smaller device. It features a glass rear that’s protected by Corning Gorilla Glass Victus technology, which should ensure it’s not easily scratched. It’s also IP68 water and dust resistant, so should be able to easily survive the odd dip in water, but we wouldn’t encourage fully submerging your phone for an extended period of time.

The Google Pixel 6 Pro was officially launched on October 19 after more than a month of teasers and reveals from the company. The Pixel 6 Pro release date was for October 28 in the US, UK and Australia.

Google Pixel 6 Pro price the US, UK and Australia

That’s a good bit more expensive than the Google Pixel 6, announced alongside the Pro, which starts at $599 / £599 / $999; but it’s remarkably cheaper than other top-end handsets, like the Samsung Galaxy S21 Ultra or the iPhone 13 Pro Max, which cost in excess of $1,100 / £1500 or AU$1,800. The Pixel 6 Pro is a relatively affordable phone compared to other top-end handsets, but it’s still one of the more expensive smartphones you can buy. You may want to look elsewhere if your budget is tighter.